On the eve of the final prize list of the Cannes Film Festival 2022, the Queer Palm jury awarded the film Joyland, by Pakistani Saim Sadiq, in the feature film category, and Will You Look at me, by Chinese Shuli Huang, for the short films. 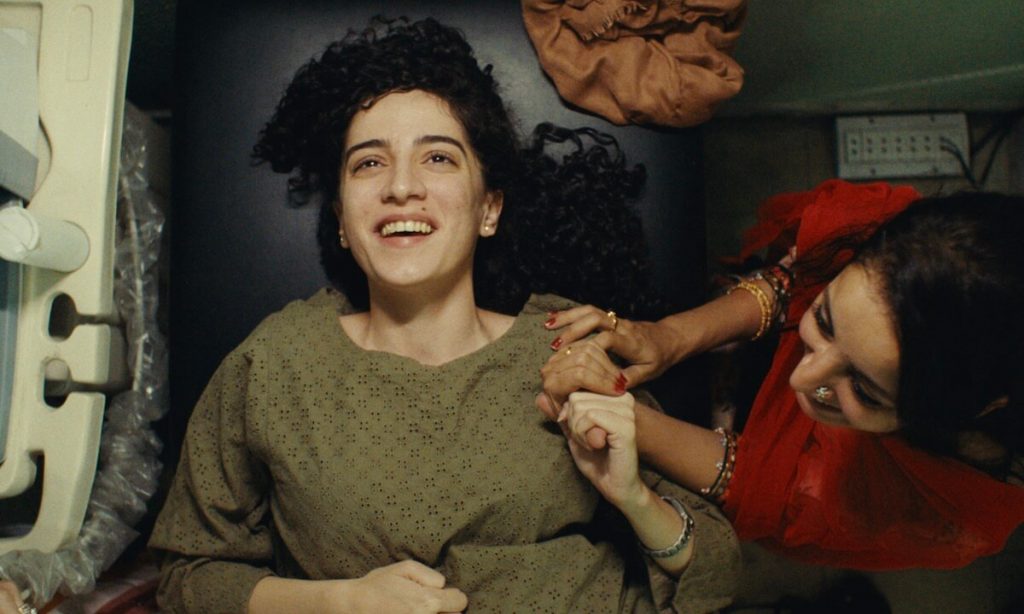 The first attempt transformed for Saim Sadiq. The Pakistani director came to the Cannes Film Festival 2022 to present his first feature film, Joyland, in the Un Certain Regard selection. He left with the Queer Palm, awarded on Friday 27 May by the jury chaired this year by director Catherine Corsini.

Joyland, which was selected from among 17 films, follows the journey of Haider, who lives with his wife in a family home that guarantees no privacy. When he falls for Biba, a transgender dancer for whom he works, he triggers a series of upheavals with a view to emancipation and rebellion against social norms in a country where everything is highly codified.

“I hope this film sets the stage for the future, to allow queer characters to exist in films that are not entirely about them but that makes them exist as such, within society,” Saim Sadiq told our film columnist and Queer Palm founder Franck Finance-Madureira on Thursday in a cross interview with Alina Kahn, the actress who plays Biba.

The Queer Palm for short films

In the short film category, from a selection of 12 films, the jury awarded the Queer Palm to Shuli Huang for the poetic Will You Look at me, the second short film by this 25-year-old Chinese filmmaker, presented in the Critics’ Week selection.

translated from french with deepl.com from tetu.com